The Broholmer is an ancient dog from the medieval age which was used as a hunting dog and herding livestock. In 1800, the dog went into the background and almost diminished, but a breeder named Niels Fredrick Sehested started a campaign of saving this breed and increasing their numbers. During the World War, again the race was getting extinct but in 1974 Danish Kennel Club along with a group of people worked on its revival.

It is a family dog and is fond of people of all ages creating an excellent companionship. It can be calm, well-mannered, good-natured and loyal if trained well. They are even protective towards their family and will bark if they see any intruder entering the premises. The breed is dominant and confident that need a pack leader otherwise can be loud and destructive. They do not like being left alone and wants to spend more time with their loved ones.

The dog requires a practice of 45 minutes daily to maintain its fitness and mental stimulation. It is more active than other Mastiffs and needs at least one leash long walk per day or some play or a chance of exploring places.

Its short fur needs weekly brushing and bathing if necessary, but during massive shedding, it needs cleaning twice or thrice a week. Wipe it regularly with a damp cloth to avoid dirt and clean its teeth using dog toothpaste three times a week to prevent infections. Clip its nails and check its ears for irritation and bad odor.

The dog does not have any significant health issues but may be prone to some of the concerns like patellar luxation, problems of joints and bones, hip dysplasia and elbow dysplasia.

The breed is smart, loyal and obedient by nature, so they do not require much effort during training sessions.  They need firm, consistent and confident approach with positive techniques and reinforcement.  Praise with treats and encourage them when they listen to the commands or do something useful unexpectedly. Train the pups to socialize as early as possible and introduce them to various sounds, people, places, and animals.

The Broholmer puppy requires food equal to a large sized dog and later on decreased to a small pup-sized. It needs 3¾ cups to 9 cups of food split into three or four meals daily when it is a pup and when adult, only two meals according to its age, size, and metabolism. 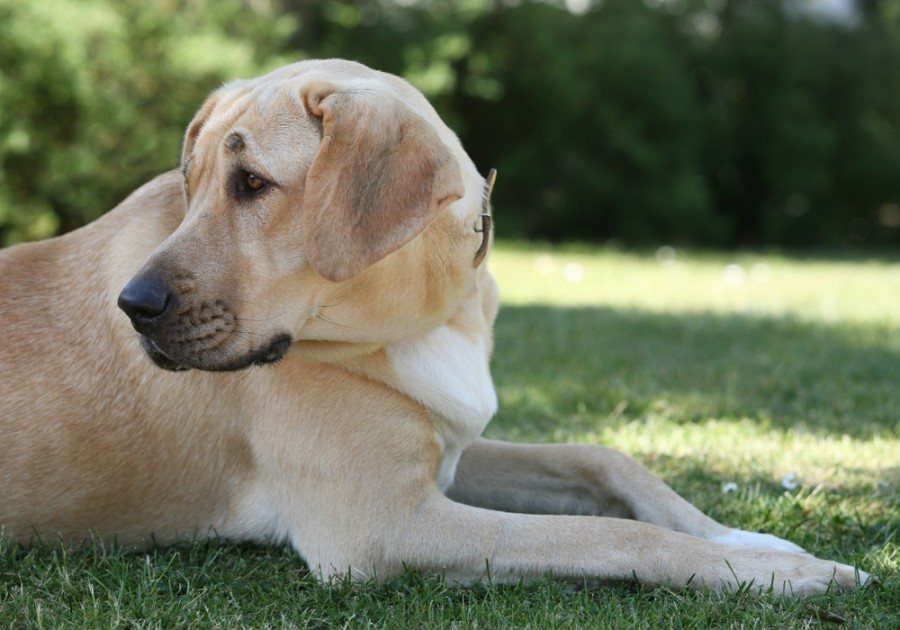