In early 1900, the Swedish breeders raised a hunting dog compatible with their native terrain as well as game. During 1910, the Westphalian Dachsbracke was brought to Sweden and later crossed with the local dogs. It got its name from the newspaper contest and was recognized by the Swedish Kennel Club in the year 1947.

It is a smart, determinate and trainable breed which is mostly used for hunting purpose. They might also have a stubborn side, but their behavior is amenable to family life. It even tends to bond closely with its people and their personality can be regarded as sweet. Because of its low body, it moves slowly compared to other dog breeds. They require early socialization to bond well with children and other pets.

Drever has incredible stamina and enjoys staying outdoors for regular walks, jogs or play. They love challenging activities especially when it is related to hunting. Let them play in a fenced yard with treats or rewarding toys hidden within the area.

Its smooth coat is easy to maintain and just requires a rub down using a moist cloth frequently to avoid a full bath. It also needs occasional brushing as it sheds decent amount of fur. Other grooming sessions include trimming of nails on a monthly basis, brushing of teeth two to three times a week and checking ears regularly.

The breed is essentially healthy with no signs of any health issue recorded till now. The owner should be aware of some problems that it may inherit, like, eye problem, mange, ear problem, ear infection, and obesity.

The dog is known for its hunting aptitude, so they need to be trained to control their instincts. Motivate them for responding to commands and reward them with treats. Be firm and consistent while teaching them, but do not use harsh tones. Ensure keeping them engrossed in toys to prevent the habit of digging and catching insects.

Give the pet 2-3 cups of high-quality dry dog food split into at least two meals every day. Also include protein food like fish, egg, and meat and maintain its diet according to its age, weight, size, and metabolism. 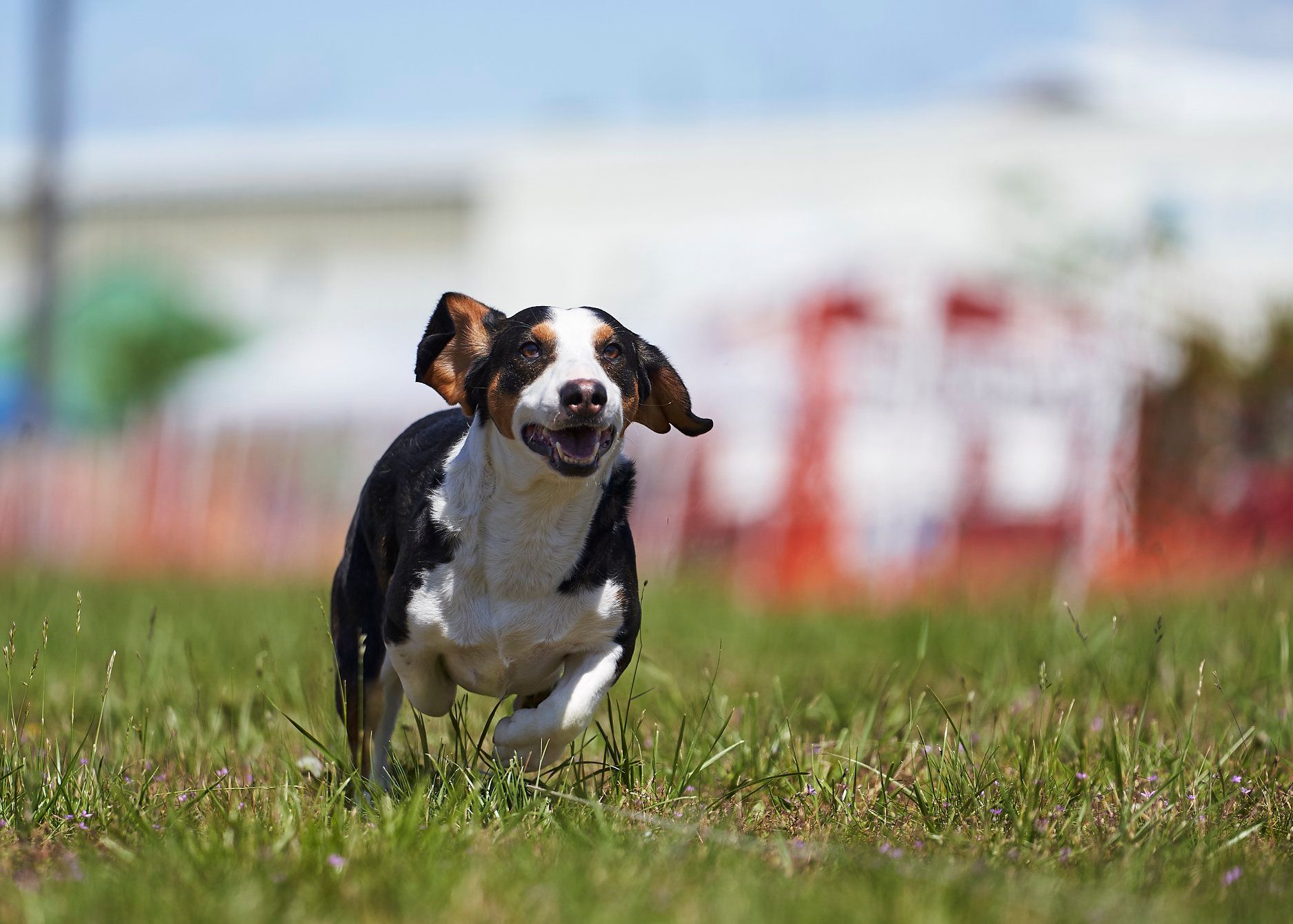