In the early 1980s, Norway and Sweden began the first ever mixing of German Short-haired Pointer and Alaskan Husky and named it Eurohound. As the imported North American racing dogs could not match the performance of the Husky, the mushers felt the need of developing an entirely new cross. These dogs needed to possess the sledding ability of the Husky as well as the intelligence and willingness to work with the Pointer.

Around half of the Eurohounds have dropped black ears with white circles or solid patches of spots, while some of them can be seen with numerous spots all over the body. The ratio of Pointer and Husky appearances in this breed is inversely proportional to each other.

Being energetic and extroverted nature they also love to be engaged in work. They bond strongly with humans and often rely on their masters for leadership. They are very loyal, affectionate and intelligent. The Eurohound does not like closed indoors or apartments and loves to walk, roam, and run in open environments. They can dig a hole in just a few minutes, and have a strong instinct to hunt, also indulging in occasional chasing.

Eurohounds have a strong liking for speed, and this can be witnessed at the start of every race or training run. They are pretty fond of playing with people as well as working in front of the sled. They have a chiseled and muscular body, and the physical development takes around three years, i.e., a bit longer than classic sled-dogs. The Eurohounds are well-disciplined socially and are easy to handle. They are always prepared for a free run even in big groups, though they are not much into individual hunts. They derive endurance from the genes that come from Huskies, while their fierce speeding ability is contributed by the Pointer genes.

Eurohounds bond very closely with humans and require lots of direct contacts. They behave well indoors, and it is said that your first and last love will be none other than a Eurohound. As they do not shed much, brush their coats with a hard brush occasionally. They need a minimal amount of bathing to maintain the natural skin

Eurohounds are considered a healthy breed. Some commonly reported health problems are hip and elbow dysplasia.

The somewhat independent and stubborn nature of Eurohounds makes them difficult to train. They quickly get bored of activities which are repetitive and are especially challenging to housebreak. They need a calm, experienced and confident handler with a rigid and no-nonsense approach to get them prepared for iterative tasks. 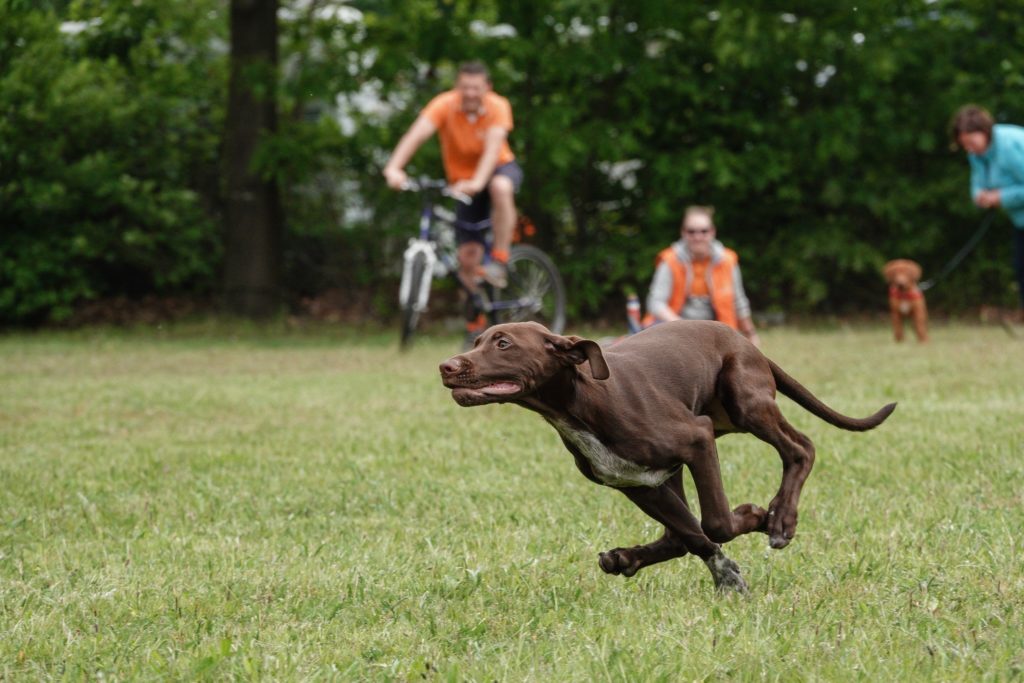 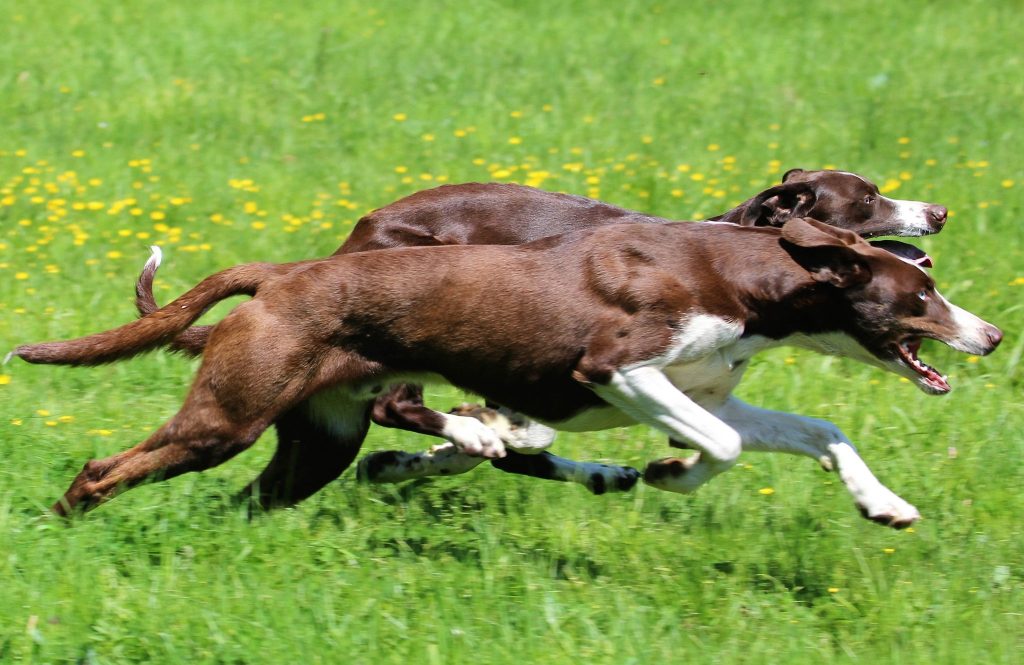