There is no specification about the origin of the Greek Shepherd Dog, but some experts believe that Turkish migrants who came to Greece developed this dog. It was created many centuries ago by crossing the Turkish Akbash Dog and the white Balkan Molossers. In earlier times they were used in pairs (a female and a male) and were spread in all regions of Greece because they were thought to enchant certain magical powers and healing abilities. Even it was believed the puppies are staying closer to the children can transfer their health and strength into their souls. Nowadays these dogs are rare and are mostly available in Greece with a population of about 3000.

Being a lazy dog, it is still marked by the swiftness and high speed when they see their family members in danger. Their independent nature makes them brave and well-decisive and is to obey only the commands of their ‘flock leaders’. As a guard dog, they are quite aggressive towards other wild animals and strangers. It does not have a friendly nature, so it needs time to socialize with visitors with proper introduction. It has the tendency to work in pairs as they do not like to be left alone for an extended period.

This dog requires a lot of activity and mental stability as it a working dog and needs to keep itself busy. It requires an hour of a jog in the morning and a long leash walk in the evening. This will help to control their chasing and hunting instincts.

Though they have a double coat, they shed moderately, so they require brushing 4-5 times a week. Bathing is not so necessary but when done, use a dog shampoo. Other grooming sessions include cleaning of teeth two-three times a week, checking and wiping of ears and clipping of its long nails.

It is a healthy breed and has no significant diseases related to them have been reported as of now. Consider the breeding environment before buying the dog to rule out any health complication.

Teach them basic techniques to gain control of its movements. Also, train them to be obedient and stop chasing other small animals. It is recommended to prepare them socialization during their puppyhood to avoid aggressiveness. It requires being taught walking on a leash happily.

It requires 4-5 cups of high-quality dry dog food split into at least two meals every day. Also include raw meat in their diet sometimes for extra energy. 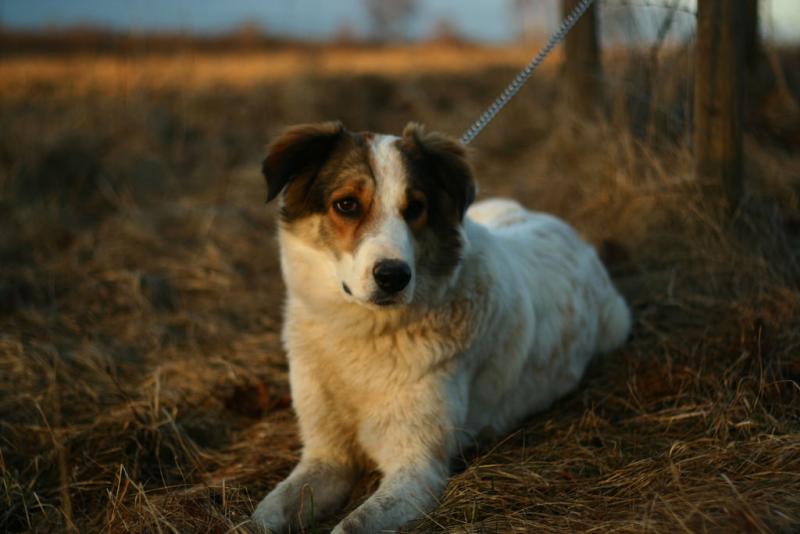