The Greenland Dog (GD) has been in Greenland for 4000 years. It was primarily used to strenuous work as it was powerful and capable to withstand extreme temperature. Many people believed that like the Canadian Eskimo Dog, the GD was a descendant of the canines brought by the Thules. The dog was, for many years, popular in Greenland only as a companion and working dog. After some years, the Vikings visited the country and got to know about the animal. Soon, the GD became popular and accompanied Nansen on a polar exploration. A little before the 20th century, the dog made an appearance in a dog show and slowly grew famous beyond its native land.

The GD is famous because of its incredible work rate and camaraderie with humans. If brought up correctly, the dog will be well-mannered, loving and loyal to its family. Strangers should be wary of the dog as it is watchful and protective around them. But this does not mean it is great as a guard or a watchdog. Remember that if it lives in a pack, there would be lesser opportunities to bond with the owner. They are good with other animals and children. The hunting and pack instincts in them are similar to that in wolves.

GDs require vigorous activities and an ample space to live, which is why they can’t live in an apartment. Walking, jogging and play sessions are necessary two times every day. Keep the dog leashed when visiting a dog park. Access to a fenced area will be quite useful.

The double coat of the GD does not require regular grooming. Brush the skin once or twice a week. Bath it only when it needs one, to protect the natural oil of the skin. Clip its long nails using the right tool. Wipe the ears to avoid infection.

This is a very healthy breed and no significant diseases related to them have been reported as of now. Consider the breeding environment before buying the dog to rule out any health complication.

Not a good choice for new dog owners, this stubborn dog needs a firm and consistent owner. Begin to train them socialization and obedience skills when it is a puppy. Make sure it is disciplined and follows the master’s command. Keep it engaged in some activities so that it doesn’t become lazy and spends its extra energy. Allow it to blend with other dogs but maintain supervision.

These energetic dogs need two to three cups of nutritious kibbles every day. Split the food into two equal meals. 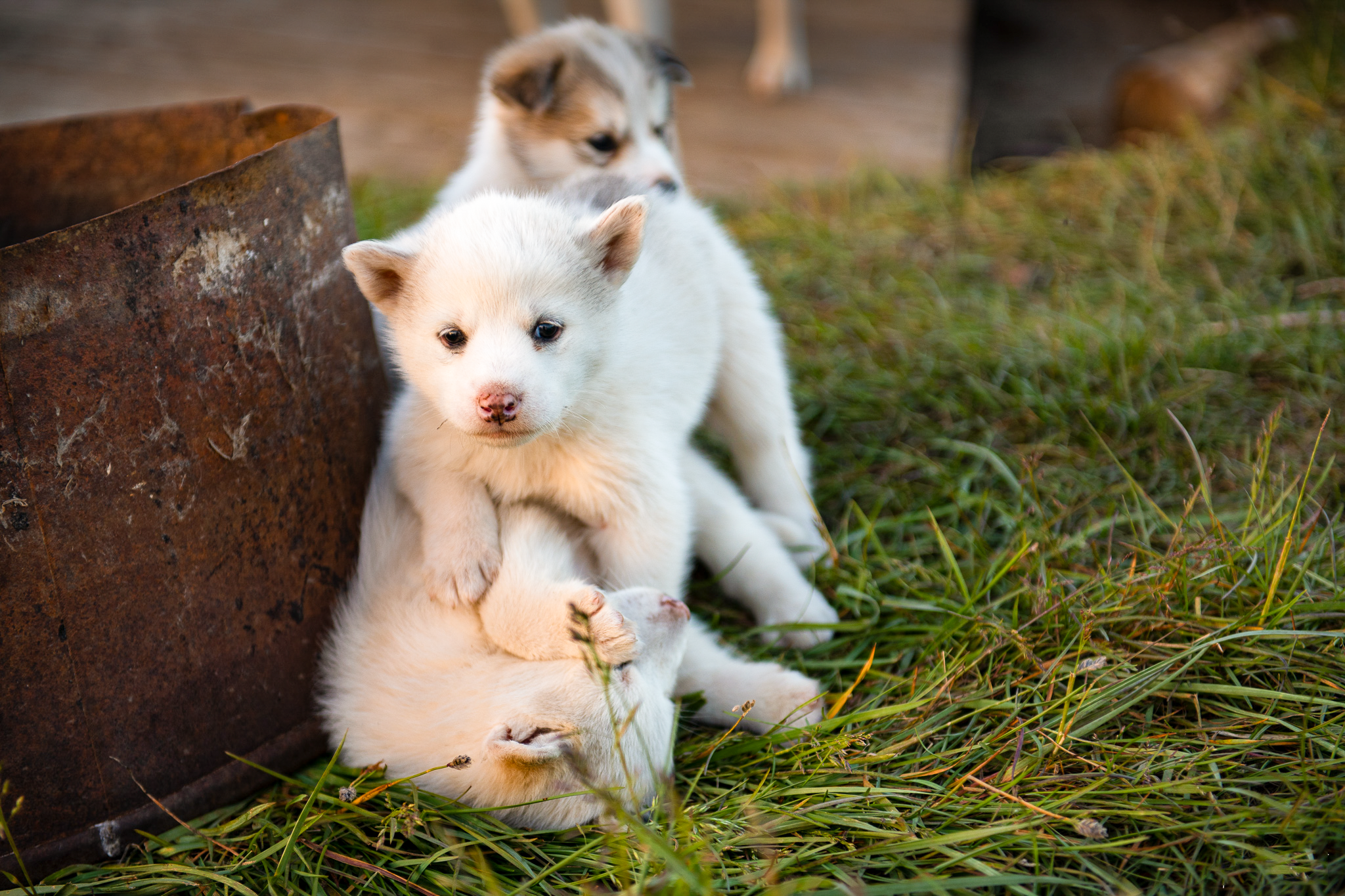 Average length, thick, double, the inner skin is soft, but the outer is coarse 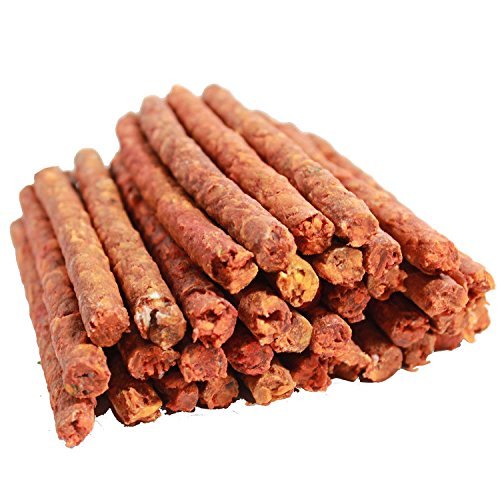