The history of the Lowchen dogs remains unclear, but it is stated that it came into existence in the fifteenth and sixteenth century. Although modern historians say that this breed was from the nineteenth century when travelers from Tibet brought dogs from Germany, France, and Belgium to mix with local breeds. Later, during and after the World Wars, these dogs went into the background. In 1944 Madam Bennerts started breeding this dog, and with Dr. Hans Rickert's assistance was able to save them from getting extinct. The AKC acknowledged it in 1966.

The breed works as an excellent playmate for small children and other pet dogs and animals. However, they can be arrogant at times, so they should be under supervision when it comes to young children. They also are suitable as a guard dog who alerts its owners with its barking skills. It enjoys the company of the humans and loves to spend time with its people. It is preferred not to leave them alone for an extended period as they might develop separation anxiety. As a whole, it can be described as an intelligent, cheerful, gentle, sensitive and sociable creature.

Being a moderately active breed, they require a minimum of 20 minutes of exercise daily to manage its energy level. They are excellent as a companion dog, but they do not like too much of outdoor outing. These dogs excel in herding, carting, water trials, lure coursing, rally, and agility.

The most important part of grooming is maintaining its hair. It is necessary to trim its fur frequently and brush them now and then to keep it healthy and shiny. Bathe them occasional to keep them dust free and cut its nails and clean its teeth two to three times a week.

The dog is usually a healthy breed but can be affected by some of the dog problems like hip dysplasia, patellar luxation, progressive retinal atrophy, and cataracts.

The pet is easy to train because it is smart and even-tempered. They can be wary of strangers but proper socialization can cure this problem in them. Teach them to interact with other dogs in a positive way and try to control its obsessive nature like digging and barking excessively. Teach them to obey commands and even respond to the commands and be well mannered when at home or outside.

Provide an adult pet with half to one cup of high-quality dry dog food split into at least two meals every day. Also maintain its diet according to its size, weight, age, and metabolism. 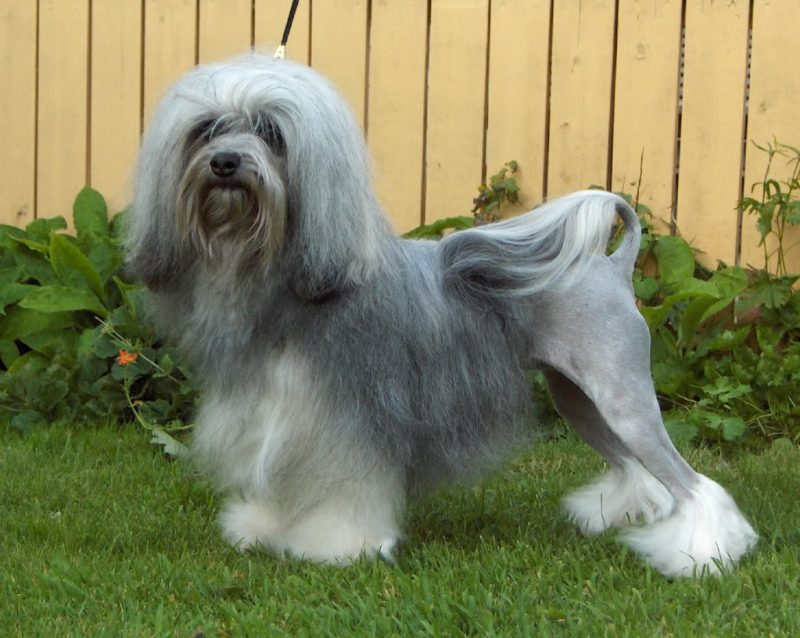 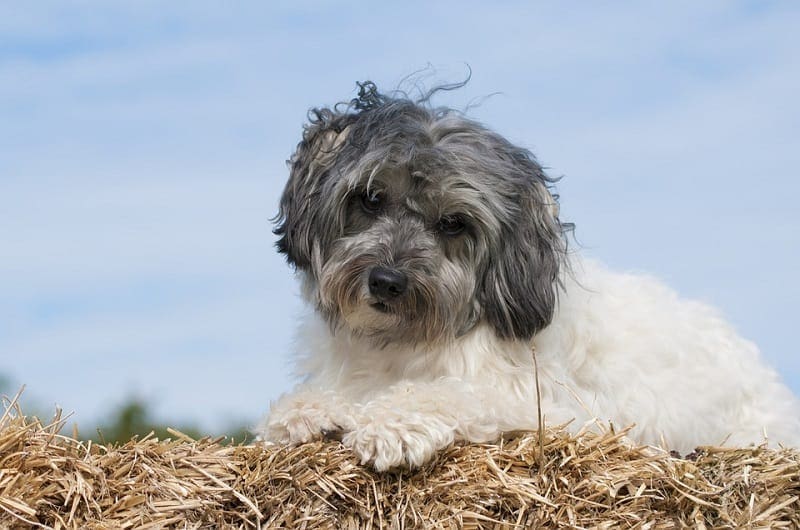