The Schapendoes is a Dutch breed and was used as an all-around farm dog and a sheepherder in the nineteenth and early twentieth century. In those days, these dogs were only found in the small province of Drenthe, in the Northeast part of Netherlands. They were unknown to the rest of the world until recently when experts discovered them. These dogs almost got extinct during the First World War, especially in the 1940s.

The Dutch Sheep Poodle retained its intelligence, ability to work, and the quality of cooperation from its days as a Dutch farm dog, and thankfully these qualities still co-exist. In the contemporary scenario, they are well-suited as family dogs thanks to their extremely flexible nature. Moreover, they are versatile enough to excel in things like agility sports, herding practices, and other dog sports. If anyone is considering a dog for frequent hike trips and other adventure sports, these dogs will be an excellent option.

If the owner is also having some other pets, these dogs will also build a good rapport with them, if they are raised along. To make sure that a potential owner is getting the kind of dog he desires, he should preferably meet some present owners of this dog, and have an interview session with them. This helps in getting an idea of the breed’s general personality and traits.

Being an ancient herding dog, the Schapendoes are energetic and lively. They particularly enjoy things like flyball and a game of Frisbee, but they do need a regular amount of activities like a short walk or a short run. The owner should provide them with an ample amount of space indoors, where they can play their heart out. The owner should keep the fact in mind that, if deprived of proper exercise, these dogs can show their negative side by barking and growling randomly.

The Dutch Schapendoes has a dense double coat, with some fine hair at places. Considering the beforementioned fact, this dog is relatively easy to groom and maintain. They also need minimal trimming and clipping. However, they also demand a thorough checkup for matting of the coat every week. Frequent bathing will disrupt the dog’s natural distribution of oils.

Schapendoes can suffer from health issues like Progressive Retinal Atrophy, Hip Dysplasia, and Elbow Dysplasia. Occasional tests such as CERF, OFA on Hips and Elbow will prevent some primary diseases for this breed.

The trainer should start the dog’s training from its early puppyhood. It should involve socializing them with other dogs and small kids, and teach them how to remain calm and quiet in a different atmosphere. They are prone to nip people’s ankle and feet but this aspect can be corrected by bringing the dog’s favorite toy in front of it when it starts biting.

They need a nutrient-rich diet, especially a diet rich in proteins and minerals. They will love things like turkey, lamb, chicken, and fish. 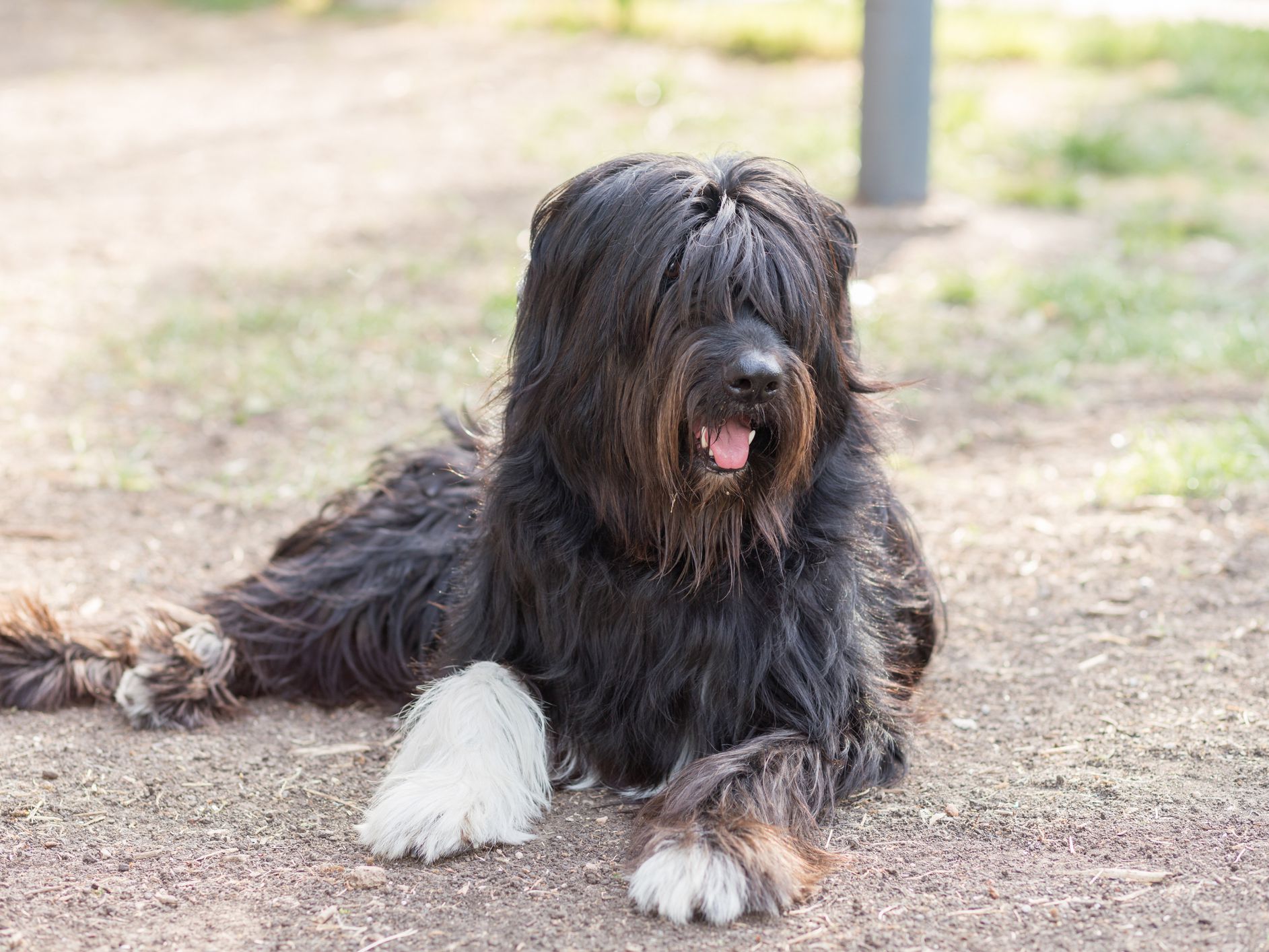