The Small Munsterlander is a German purebred, which recently gained popularity as a versatile hunting dog in the USA, although they are still considered to be one of the oldest hunting breeds in Germany. Being a rare breed in the USA, they are recorded to be in thousands in recent years. They are more in numbers in countries such as Germany, Netherlands, and the Czech Republic.

1.Owing to their robust neck and jaw muscles, the Small Munsterlanders can retrieve a large Canadian goose, which weighs as much as 19 pounds.

2.Their tremendous sense of smell serves them when they are tracking a game.

3.These Moonsters are used on upland goose and waterfowl, and can even blood-track larger games.

The Small Munsterlanders dispose of ample self-confidence and adaptability. They are considered to be best suited for hunting homes, but can also become a great companion dog to the average household. They are best for the grown-up kids who can tolerate their great exuberance. These dogs are quite when they stay indoors, but becomes a beast, the moment they step out of the house.

Some dogs will do fine with a small walk in the dog park during the morning or in the evening time, while others need a vigorous exercise regimen. The owner should keep the fact in mind that the Small Munsterlanders were initially bred to hunt down small and big games in their birthplace. Any kind of agility training will work for this breed.

Without enough exercise, these dogs put on weight. Another consequence of deprivation of activity is that the dog can channelize its energy on barking, growling, chewing soft items, or digging in the garden area.

Munsterlander dog has moderate grooming needs, because of the average feathering on their tail, belly, back of the forelegs, and inside of their thighs. Whenever they are inside the house, the owner should remove dead hair and dirt, by brushing them once in a week with Vet approved grooming tools. Other grooming needs are brushing the teeth, cleaning the ear, and clipping the nails.

Other than suffering from some fundamental canine health issues, these dogs are considered to be a healthy breed.Due to their selective breeding, instances of congenital disease and issues are less in this breed. However, Canine Hip Dysplasia, Seizures, and Hypothyroidism has been noted in the Small Munsterlanders.

To control their high prey drive, the owner can start with behavioural techniques and commands. Early socialization and behavioural training will shape a well-behaved and obedient dog in the future. All kind of instructions should be complemented with food rewards and frequent praises to accelerate the training process.

An adult Small Munsterlkander need animal protein in the form of turkey and dried chicken, carbohydrates, vitamins and minerals to maintain the dog’s overall health and fitness. 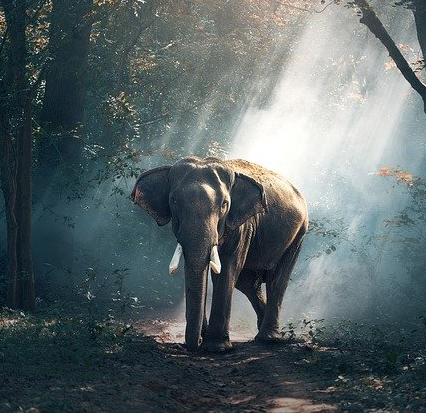